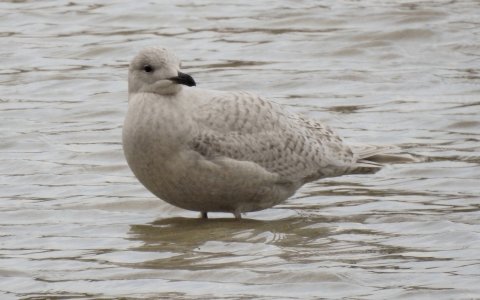 2 Black-tailed Godwits and a Slavonian Grebe coming into summer plumage were in the SW corner of Loch Bee. A juvenile Iceland Gull was again on the floods by LA2 and 101 Greenland White-fronts were on the west bank of the loch. A Fieldfare was at Kilaulay, 29 Barnacle Geese and a Little Egret were at Balgarva with another Slavonian Grebe offshore.

The juvenile Glaucous Gull was on Balivanich beach.

The Little Egret with the metal ring was on floods at Buaile Dhubh with 100+ Grey Plover and 38 Knot on South Ford.

26 Hooded Crows (a high count for South Uist) were on the beach a Stoneybridge, the Coot was still on West Loch Ollay and another Egret and 200+ Twite were on Ormaclete machair. 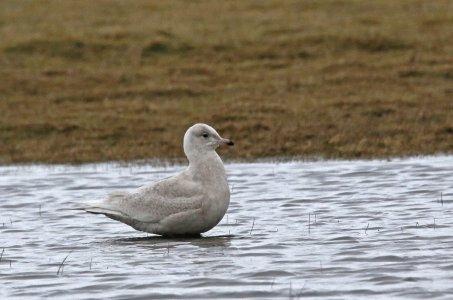 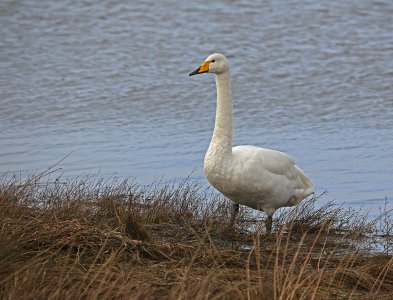 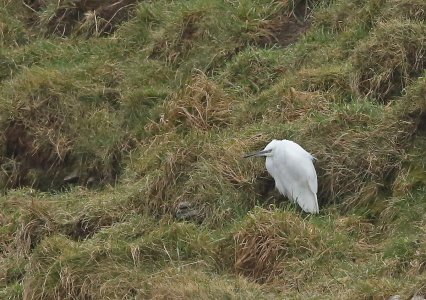 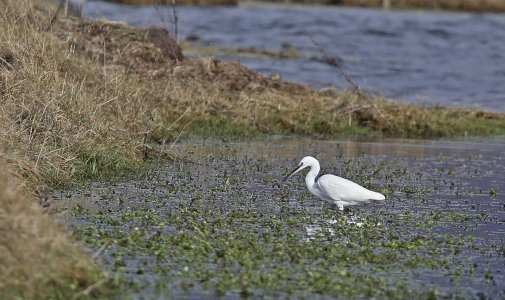