Steinish, Lewis
10 Black-tailed Godwits, 60 Twite and 100 Curlew were there today

Langass, North Uit
A *Firecrest* was there this afternoon

Balranald, North Uist
A Lapland Bunting, two Ruff and 70+ Black-tailed Godwits were seen on the reserve

Loch Paible, North Uist
Two juvenile Little Stints were there this afternoon and two Ruff were nearby at Loch Sandary

Baleshare, North Uist
A Pectoral Sandpiper and two Ruff were seen on the Island today

Ardivachar, South Uist
A Pectoral Sandpiper was on the machair late morning (11:45)

Grogarry, South Uist
The Whinchat was again seen on the track to the lodge

Loch Roag, South Uist
A female Goldeneye was seen on the loch

Bornish, South Uist
Three Pectoral Sandpipers and two Ruff were on the machair and the *Buff-breasted Sandpiper* was nearby at Ormiclate 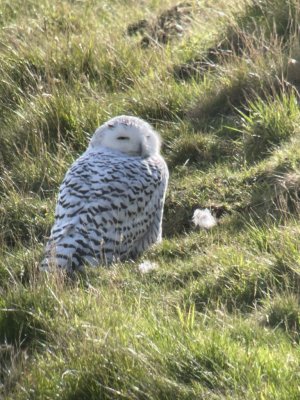 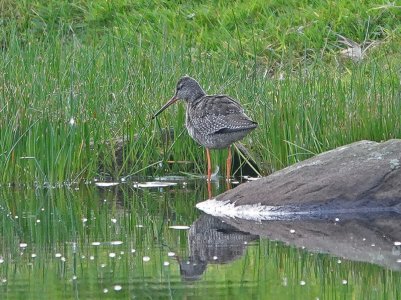 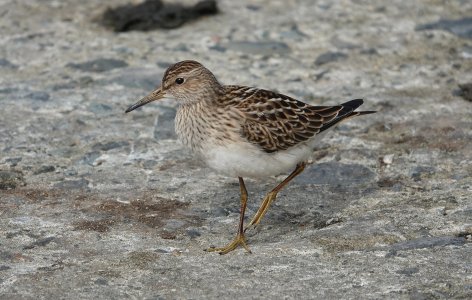 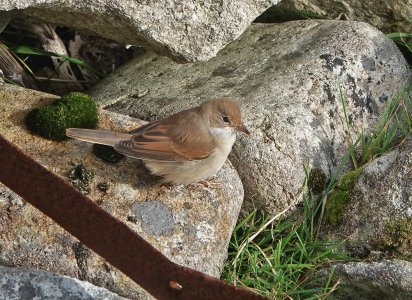 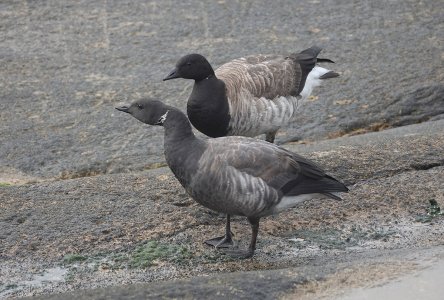 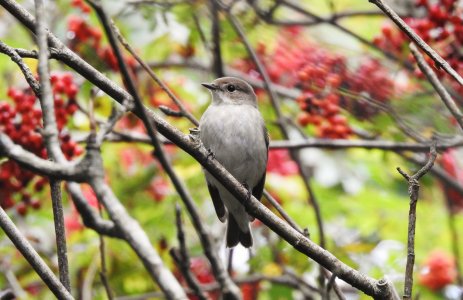