Grenitote, North Uist
A ***Long-billed Dowitcher*** was heard calling while flying east. A Turtle Dove was also seen on the machair

Loch Paible, North Uist
The ***Baird's Sandpiper*** was still present this morning and again late afternoon along with two Little Stints along the south side of the loch

Eochar, South Uist
18 pale-bellied Brent Geese were on the mudflats opposite Hebridean Jewellery this evening before

West Gerinish, South Uist
A juvenile ***Long-billed Dowitcher*** was seen in the south-west corner of Loch Bee this morning. Four little Stints were also present, increasing to nine in the afternoon

Howmore, South Uist
A ***Baird's Sandpiper*** was seen west of the bridge before flying towards the beach 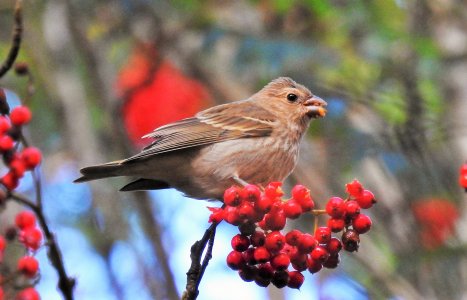