North Tolsta, Isle of Lewis
25 pale-bellied Brent Geese were at Traigh Mhor before carrying on south

Sound of Taransay, Isle of Harris
45 Common Scoters were seen there today

Howmore, South Uist
100+ Black-tailed Godwits were seen on the river this afternoon, 15 pale-bellied Brent Geese were on the shoreline this evening

Bornish, South Uist
A *Buff-breasted Sandpiper* a Pectoral Sandpiper and a Ruff were still on the machair this afternoon. 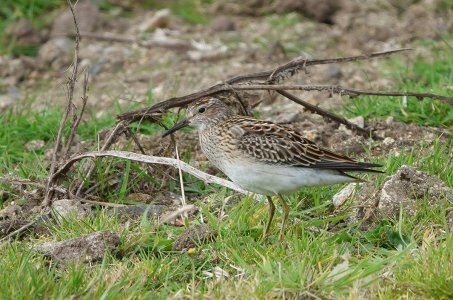 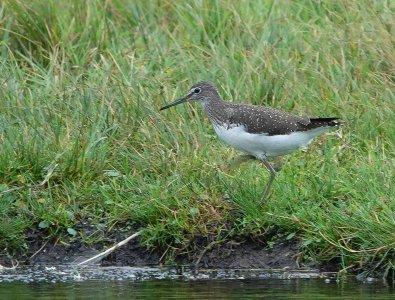 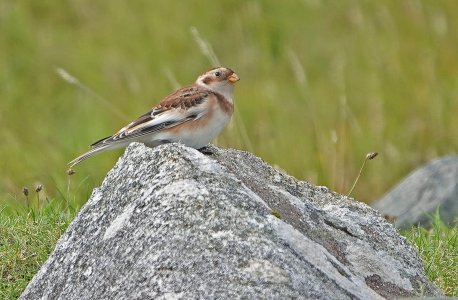