Loch Stiaphabhat, Lewis
The **Lesser Yellowlegs** and three Pectoral Sandpipers were on flooded fields by the road to the northwest of the loch. Six Bramblings were nearly in Port of Ness

Sound of Taransay, Isle of Harris
An adult drake Surf Scoter was seen from the Seilebost road viewpoint this afternoon. Four Long-tailed Duck were also seen

Baleshare, North Uist
The juvenile *American Golden Plover* is still to be found at Teanamachar, in the fields to the north of the Baleshare bothies

Loch Bee, South Uist
The ***Semipalmated Sandpiper*** was seen on the west side of Loch Bee early afternoon

Ludag, South Uist
A Snow Bunting was at the north end of the Eriskay causeway

Eriskay
11 Brent Geese were on the beach near Am Politician

Creachan Woods, Barra
A Yellow-browed Warbler was seen there early afternoon. Another was seen elsewhere on the island 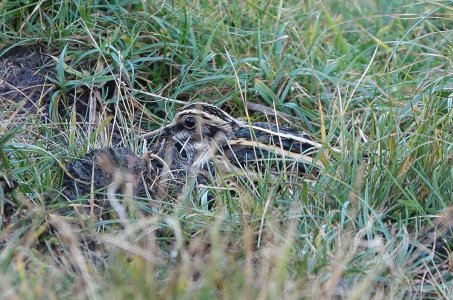 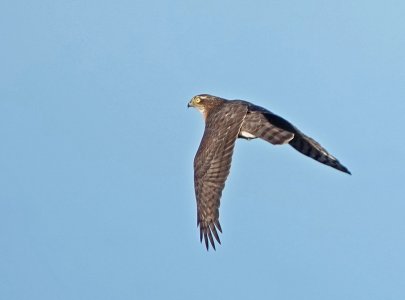