Smercleit, South Uist
A ***Dowitcher*** (initially thought to be Long-billed) was seen originally in the fields with Golden Plover and later around the loch

Shawbost, Isle of Lewis
6 Purple Sandpipers on the beach this evening

Stinky Bay, Benbecula
A female Red-necked Phalarope was there this morning

Aird, Benbecula
The Turtle Dove was again seen at the Aird turning. A drake Garganey and male Ruff were nearby on Loch Mor. 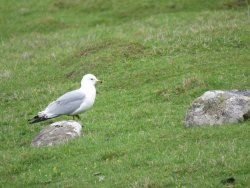 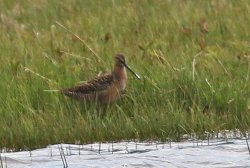 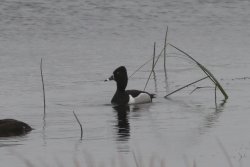 Among all the waders at Aird an Runair, North Uist in the early afternoon were two Curlew Sandpipers, a Little Stint and a Black-tailed Godwit. 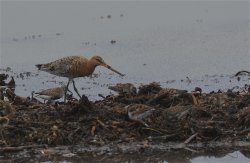