Balranald, North Uist
11 Black-tailed Godwits and a Curlew Sandpiper were there this morning

Carinish, North Uist
A Swift was there this morning. Six Black-tailed Godwits were there later in the day

Stinky Bay, Benbecula
A juvenile Curlew Sandpiper and a Ruff were on the beach late morning. 5 Black-tailed Godwits and a Pink-footed Goose were nearby at Coot Loch. 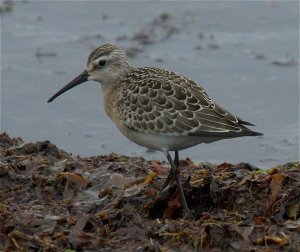 Plus the usual gulls, Raven, Buzzard, small numbers of other waders and 42 House sparrows at Ardnamonie.

An otter was also seen.

Plus the usual gulls, Starlings, a Grey Heron, and an Otter was also seen on the South Ford. 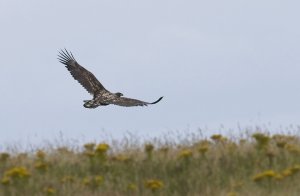 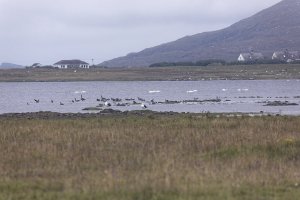 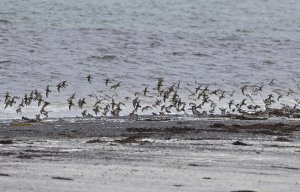 Although not quite on the South Ford WeBS area we had to scan the beach at Balgarva out of interest as a lot of the waders that would normally be on the South Ford were on the beach there.
Hebridean Imaging
Likes: Chris Johnson and John Hansford
You must log in or register to reply here.
Share: Facebook Twitter Reddit Pinterest Tumblr WhatsApp Email Link