Druim Dubh, North Uist
A juvenile Glaucous Gull was seen there at 13.30 by the A865 junction to Paiblesgarry at 13.30

West Gerinish, South Uist
A pair of Garganey were at the south-west corner of Loch Bee this morning

Loch Druidibeg, South Uist
An Osprey was there this morning.

A brief fly-by of a Common Swift this morning near Kildonan, South Uist.
Hebridean Imaging

It's been hard graft on the patch but it was good to find a male Scaup at Frobost today, only the 7th year tick in May. There were also 7 Whimbrel on the machair at Askernish and 4+ at Kilpheder 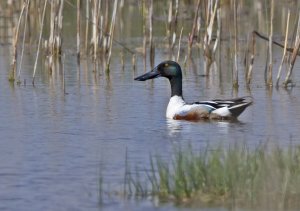 Weather made birding challenging today. There were c20 knot at Vallay strand, only one in Summer plumage and groups of Bar-tailed godwits going Nth, totalling c30.
B

No sign of the Bluethroat on Barra today but the Tree Sparrow was still at Brevig and a late Barnacle Goose and 9 Whimbrel were on Vatersay. 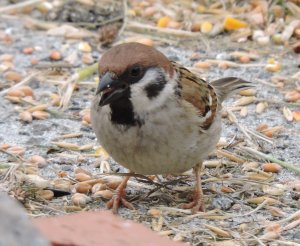 I forgot to mention a woodpigeon between Sollas and Grenitote. First I have seen here!

stuart housden said:
I forgot to mention a woodpigeon between Sollas and Grenitote. First I have seen here!
Click to expand...