The ringing of House Sparrows Passer domesticus was actively discouraged by the British Trust for Ornithology (BTO) from 1970 because the species was considered to be largely sedentary. This restriction was removed in 1993 when it became clear that the population was in serious decline. Most of the relatively few recoveries have been of dead birds and were mainly human-related or associated with domestic pets, principally cats. Nationally, the median value for all the 5,963 ring recoveries is under 1 km. Movements greater than 20 km from the place of ringing appear to occur year-round, except in the breeding season, although only a small proportion (c. 3%) of the population is involved.

House Sparrows have been colour ringed at Askernish in South Uist since 2010 as part of the BTO’s Retrap of Adults for Survival (RAS). Data for this national scheme are only required during the breeding season, April to September, but we decided to continue throughout the year. By doing so, it meant that we were aware of new (unringed) birds arriving in our study area. In addition, because our birds are colour ringed, it meant that we were able to follow the movements of individual birds away from our study area via reported sightings by other observers throughout the islands. These observations were generated by our own searches and by raising awareness of our project with articles posted on a local website (www.outerhebridesbirds.org.uk).

Figure 1 shows all the locations where our birds have been seen and are highlighted in green with the ringing site at Askernish shown in blue (site R). Garrygall, Barra (Site P), shown in red, is where a House Sparrow was originally ringed prior to being caught at Askernish. There have been no reports of birds outside this area. 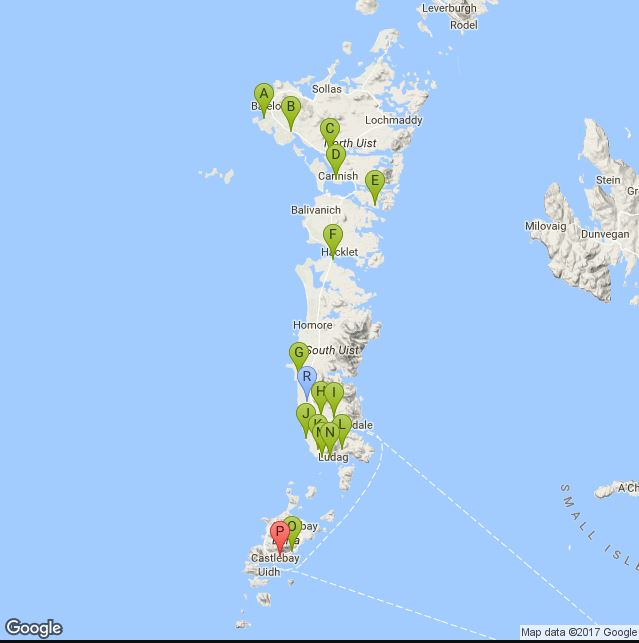 Figure 1. Locations where House Sparrows were reported​
Of 1,050 birds ringed, 119 individuals (11.3%) have been seen at 16 other locations throughout the Uists. Seventeen moved north; the furthest was 47 km from the ringing site while 102 moved south; the furthest 26 km from Askernish. Of those that moved south, the majority (83) were recorded at two sites, Daliburgh (36) and South Glendale (47) where there are established House Sparrow populations and may reflect the observer effort at these two sites. All but three were newly dispersed juveniles. In almost all instances, birds were aged by ring number after the event as it is not possible to age them in the field after September when their post juvenile moult is complete. 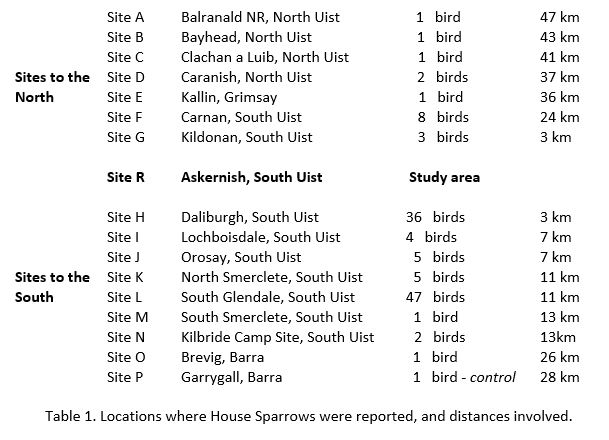 Most sightings of newly dispersed birds at other locations occurred during the autumn and winter with only four reported sightings during spring. There were no sightings of colour ringed birds to suggest dispersal during the breeding season, but as unringed adult birds appeared between April and August in the study area, it appears that some dispersal may occur throughout the year. It may be that to the casual observer, the re-occurrence of a sparrow with a colour ring in the same location would be the same bird, but that is not necessarily the case.

Table 2 shows the number of birds seen at these other locations per calendar year. House Sparrows are thought of as being a sedentary species, therefore 5 km is considered to be a significant movement, yet 90 (8.6%) exceeded that distance. Of those, 16 (1.5%) travelled in excess of 20 km, six (0.6%) in excess of 30 km and three (0.3%) in excess of 40 km. The furthest distance travelled by an individual was 47 km to Balranald, North Uist which was seen at the nature reserve visitor centre.

Table 2. Number of sightings per calendar year, the number of birds involved and those travelling in excess of 5km.​
The total number of sightings reported from other locations were 550 of which 421 were from South Glendale, all recorded in a fellow birdwatchers’ garden and is a reflection of his efforts on our behalf. Most others were single sightings of birds at one location and relate to newly arrived birds or confirmation that a previously seen individual was still in residence.

When analysing these sightings, three distinct patterns of behaviour emerged and were exhibited by too many individuals to be coincidence. They were:
As stated earlier, most sightings related to newly dispersed juveniles. Many were single sightings at one location, but others were of individual birds seen in different locations or having been seen elsewhere only to return to Askernish at a later date. Many juveniles made the same or similar journeys and wandered between different sites which may well be an indication of the random nature of post juvenile dispersal.


H44, ringed on 24th January 2014, left Askernish soon after only to reappear on 25th December 2014, only staying for the day.​
C30, ringed as a juvenile in June 2012 was present until July and was not seen again until it was retrapped in July 2015 leaving the following day.​
Current thinking is that once juveniles have settled in a colony, paired and bred, they then remain sedentary. Therefore, for adults to be seen at different locations would not be expected.


B43 was seen in Carnan, South Uist in October 2012 having newly arrived at that site where it stayed until December. This was a second-year bird having been ringed as a juvenile in June 2011 and was our first adult bird to be recorded as changing locations, although its whereabouts in between leaving Askernish and arriving in Carnan is unknown.​
J32 was ringed as a juvenile in June 2014 and remained at Askernish until mid-July. It was next recorded for one day at South Glendale in March 2016 and was not seen again until August 2017 at South Smerclete, South Uist.​
C12 was ringed as a juvenile in May 2012, which later resided at South Glendale from October 2012 to February 2013. It was next seen at Daliburgh in July 2014 where it stayed until August 2015.​
As can be seen from Table 1, more birds have travelled south than north and South Glendale would appear to be a particular attraction. We had long assumed that this was a natural end point when the birds travelled south as it was the last vegetated, sheltered rural location on South Uist and what then faced them was, despite a causeway, a long open stretch of water to cross which they were reluctant to do. If this was indeed the case, it was one possible reason why no birds had yet been recorded on Barra.

However, in November 2017, for reasons unknown, there was a greater than usual movement of House Sparrows at Askernish with 12 new birds (7 female, 5 male) being caught within a two-week period. One of these birds was a control (a bird ringed elsewhere) which had been ringed on September 2017 as a juvenile at Garrygall, Barra. This was our first record of a House Sparrow crossing water to other islands. Coincidently, another of these birds (O54) ringed in Askernish on the 7th November 2017 made the reverse journey and was seen at Brevig, Barra on the 26th November 2017 where it remained into 2018. 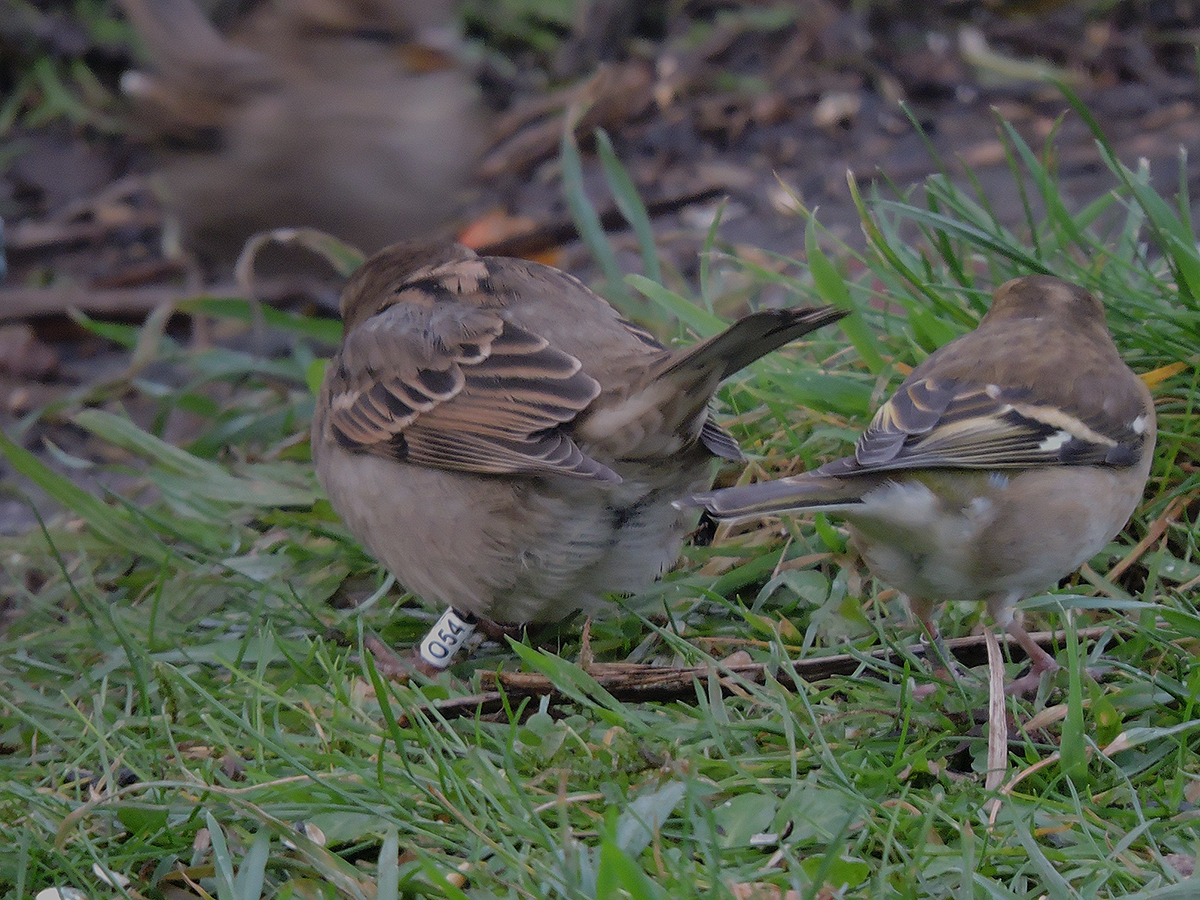 Figure 4. 054 enjoying Brevig, Barra © Bruce Taylor​
As the finder of O54, Bruce Taylor, commented at the time ‘the way Calmac has operated of late, we can rule out ship assistance’.

In conclusion, the movements of our House Sparrows appear to follow that described by Wernham et al. (2002) where most are sedentary but a few move 20 km or more. This, in contrast, has not been the experience of others involved in the study of House Sparrows elsewhere in the UK where ringers now only see movements of less than 1 km or very often, none at all.
Last edited by a moderator: Dec 24, 2020
You must log in or register to reply here.
Share: Facebook Twitter Reddit Pinterest Tumblr WhatsApp Email Link