Garrabost, Isle of Lewis
A Quail was flushed from a croft there today.

Seilebost, Isle of Harris
3 Whooper Swans were there this morning

Sollas, North Uist
A male Siskin was seen there today.

Coot Loch, Benbecula
7 Black-tailed Godwits were seen around the loch

An unusual sight at any time of year was 142 Bar-tailed Godwits roosting on the west bank of Loch Bee. A Whimbrel was also on the machair. 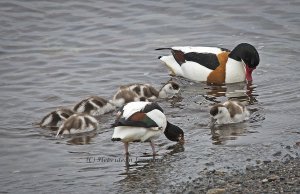 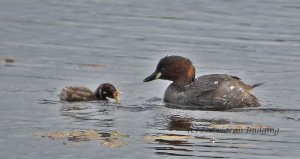