Cross, Isle of Lewis
2 Whooper Swans, thought to be new arrivals were on a loch there

Loch Morsgail, Isle of Lewis
Late news:- yesterday, 10 pink-footed Geese were seen to briefly land on the loch before continuing south. Possibly the earliest record here on the islands and it follows several reports elsewhere in the UK today

Balranald, North Uist
A Ruff was seen on the reserve today 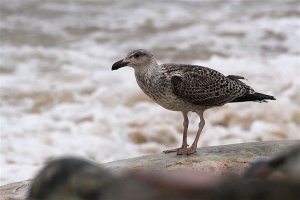 After some pretty foul weather today, a tour round the patch here at Askernish produced the first new species for the year since 2nd July in the form of 3 newly arrived Ruff. 6 Whimbrel were also seen flying south off shore 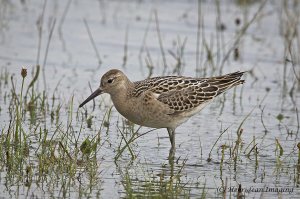 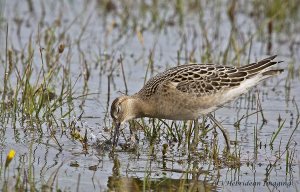 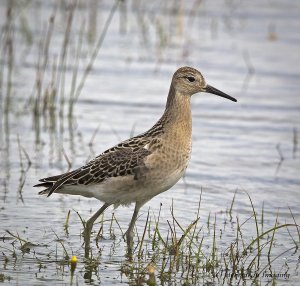